March is speeding by and we are going to be ending our March Madness Fundraiser. We have received pledges for a little over $350, but we still have thousands to go to buy all the diapers and wipes we need for the Oradea Hospital! Sooo if you keep forgetting about joining in on this fundraiser (which is normally my problem) there is still time!!! your contributions do make a difference!

Let me give you two examples of happy endings that we sometimes see! If you remember, when I was in Romania last May, we had two very special children in the hospital. One was Baby F and she had severe cradle cap and skin condition that caused her to have a polka dotted torso. The hospital had resigned themselves to the fact that she would be sent to the Centru Orphanage for disabled children, even though she was functioning normally AND her parents had signed their rights away!

I pushed for a visit with the staff dermatologist and took Baby F. The dermatologist said that I could use the special cream I use for cradle cap but that the baby needed extra ointment as well. The hospital didn't carry it so nothing was to be done. I "offered" to pay for it so she wrote me a prescription that I could get filled elsewhere. She then proceeded to tell me that no foster family would want the burden of such a child! I contacted a friend who deals with foster care and between our creams removing the scabbing and my friend's hard work, Baby F is now in an adoptive home!

Our next child was Baby D. He has digestion issues and had some surgeries on his stomach. He had a large opening in his stomach and needed a urine bag for waste. However, the hospital did not have enough bags and had to reuse the same one several times increasing the risk of infection. The removal of the bag and retaping each time to his raw skin was  a painful procedure, but Baby D always kept a cheerful dispostion! PHFTC was able to purchase extra bags from a pharmacy and the kind pharmacist donated some creams for the baby's stomach. He is now in a Christian, foster home and is hoping to get surgeries now to correct his problem.

This is the work that we do and I am so blessed to be a part of it and I want to thank you for the part that you do, as well!

Blessings,
Ramona
Posted by Project Hope for the Children at 3:25 PM 0 comments

My life now is very different from the 13 years ago when a quiet, naive girl boarded a plane for Romania. As I look back at all the changes that have happened in my world and in the country of Romania, I am in awe of the Master Plan that has led up to where we are now. Never would I have guessed that Project Hope would be a not for profit serving hundreds of babies and partnering with several foundations and hospitals! It is such a privilege and honor to be able to help in one small part of the world!

Most people shy away from the number 13, but I believe that this year needs to be celebrated ( as every year does)! So for the month of March we are doing a special fundraiser for the Oradea Hospital!! We are calling it March Madness! Much of what we provide and purchase in way of supplies is Diapers and Wipes! If you have children you all know the necessity and expense of these little items. However, when we have special donations to purchase the hundreds of packages that we use it does not seem near as daunting! 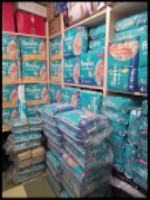 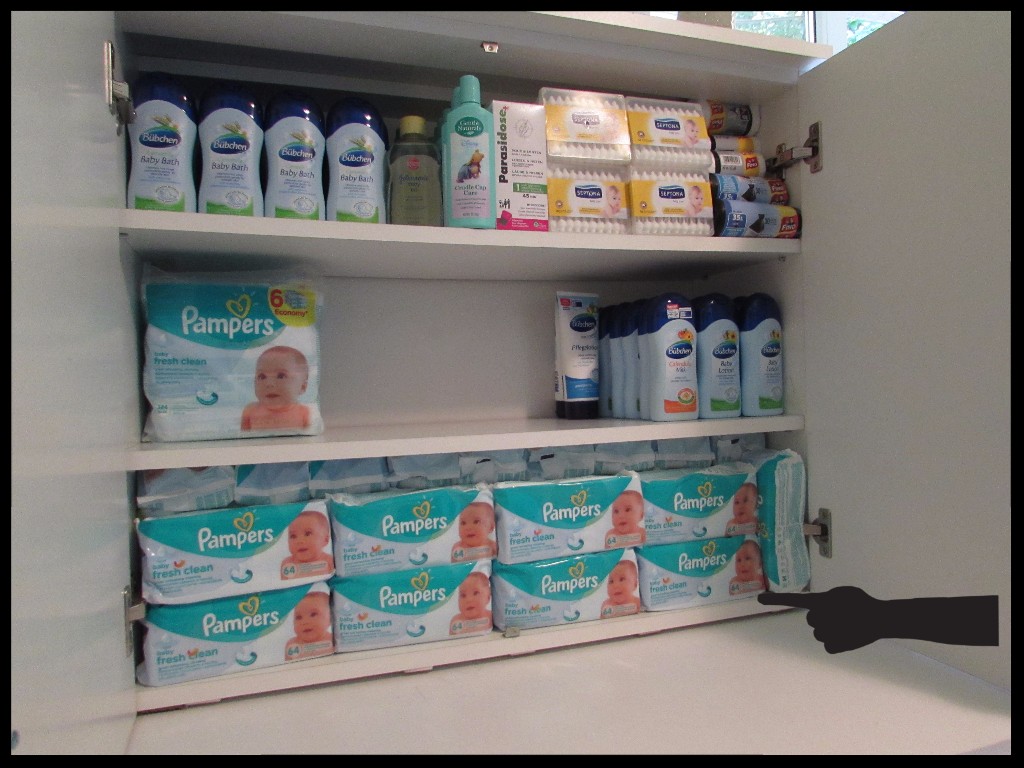 Please consider sending a donation to buy one of these:

I am planning on making my next trip in July, where I will spend two weeks working in the Oradea and Sibiu hospitals, reconnecting with the doctors and nurses, purchasing the year's supplies and hopefully adding a new hospital to our family. We have a hospital with social babies, a social worker and some eager volunteers! All we need is grace and cash! During the next few months, we will be researching the possibility of taking on this hospital and how that will look for our Ministry.


NOTE: If you have not received your tax receipts yet, they should be arriving shortly! The CPA notified me last night that they were completed. I am sorry for any delay!
Posted by Project Hope for the Children at 6:05 PM 0 comments